Getting Intimate With Emily Lavinia Of ace + boogie About Sexual Health, Pleasure & Wellness

A quote by Albert Camus says 'The only way to deal with an unfree world is to become so absolutely free that your very existence is an act of rebellion.'

On one of her recent blog posts titled 'How to have a better orgasm', Emily Lavinia (also known as ace + boogie) says that she read this quote as a teenage girl and felt that it was something to live by. Emily explains 'I don't actually think my very existence is an act of rebellion but I've tried my hardest to advocate for the freedoms that I think are important.'

Just take one look at Emily's work and it's clear to see that she's not afraid to speak up about topics that are often rooted with shame and stigma for the benefit of educating others about topics that are, in fact, completely natural behaviours. She achieves this, not only through her lifestyle, beauty and wellness blog (ace + boogie), but also by representing and writing about the mental and sexual health and wellbeing of women and young people, and also by being a consultant for female-focused brands and organisations.

We caught up with Emily to find out more about her work, and chat about her views on and the stigma associated with women's sexual health, wellness and pleasure.

Tell us a little bit about the person behind ace + boogie and what a typical day as Emily Lavinia looks like?

Alongside ace + boogie, I run a boutique brand and marketing agency called honey. so every day is different. I might be working at home and taking a long walk on the common with my dog or travelling around London, to and from meetings. Sometimes I’m with clients for the day or at Google Campus in Shoreditch. My evenings are usually spent hosting or attending events and panel talks, sipping a drink in my favourite bars or snuggling up at home on the sofa with the pup writing or watching a film.

We're huge fans of your blog, youtube channel, and Instagram page here at Ellen Terrie - but for those that are new to ace + boogie, tell us about your channels and what prompted you to start them.

I started ace + boogie in 2018 because I wanted to build a personal brand, something I could use as a conduit for my authentic self. I’ve worked in marketing and journalism for the last seven years and felt I needed a channel where I could speak about mental health, women’s wellbeing, my personal experiences and my beliefs. Something separate from work and the brands and organisations I represented professionally. My blog, Instagram, YouTube etc grew out of that.

You cover many different subjects across your channels - what inspired you to start talking about women's sexual health, wellness and pleasure? Have you always found it easy to talk openly about these topics? Were you ever worried what people might think?

To be honest, I’ve never found it difficult to talk about tough subjects but other people’s reactions have sometimes knocked my confidence. I used to struggle with a fair bit of anxiety around how I was perceived by others and did often worry about what people would think. But I took the leap anyway and continued to write and post about whatever I wanted to. I did lose a few followers but I also gained many more. You’re not for everyone and if you try to be, you lose your edge, your authenticity and you blend in. I don’t believe that blending in helps you or anyone else.

In many areas of the modern world, we're making moves to eradicate shame and stigma around certain topics, such as mental health. However, we feel that sexual health, wellness and pleasure, particularly for women, still seems to be a taboo topic that is lagging behind. Why do you think this is?

I think shame is so ingrained in the way we think about sexual identity and gender. In the UK, we’re educating our kids in the wake of a dominant Puritan Victorian culture in which moralistic values had no correlation whatsoever to human nature, instinct and behaviours. The British also have a lot to answer for when it comes to imposing those values on the rest of the world.

But women are not granted the same sexual agency as men in many cultures and that sort of unequal, antiquated attitude is tied to traditions in which women weren’t able to work, to earn money, they weren’t granted access to education or to contraception. Now, in many places, women do have access to these things and so the idea that their sexuality and enjoyment of sex is somehow dangerous falls apart.

Women do not need men to own and police their bodies for their own protection. But change is occurring at different rates in different ways around the world. Not all women have the same rights, access and freedom as men. They should have these things, but they don’t. This perpetuates sexual inequality. All people deserve to feel pleasure, to enjoy their sexuality and feel safe and able to express themselves without shame or fear. But we have a way to go before we reach that point. Here in the UK and across the rest of the world.

Let's talk about pleasure! It seems that we're culturally trained to deny ourselves of lots of nice things in life and it can often be seen as selfish to want pleasure and to put your own pleasure first. How do you feel embracing pleasure impacts your life? Do you try to prioritise pleasure, and if so, do you find it easy to do?

Again, I think this is the result of traditional, religious and cultural values, which are at odds with human nature. Sure, there’s such a thing as too much of a good thing, but denying yourself pleasure on the basis that it makes you a bad person is a very problematic and mentally damaging approach to life.

I try to prioritise my pleasure and to be kind to myself but I haven’t always been good at this. In my teens and early twenties I didn’t put myself first and had a difficult relationship with my body and my mental health. But I make time to look after myself and enjoy things that give me pleasure. As a result, my life is richer, fuller and I feel happier and more in tune with myself. There’s a very British idea that if you’re suffering you shouldn’t complain, that if your life lacks pleasure, you should just be grateful for what you have. I don’t think that’s healthy. All people deserve moments of happiness, peace and pleasure. It’s good for your body and good for your mind, which is in turn, good for those around you.

Here at Ellen Terrie, we absolutely believe that sensual pleasure plays an essential role in our health and wellbeing. What are your favourite ways to get in touch with your sensuality? Do you have any go-to practices or products?

I absolutely love an afternoon nap, a long bath, body oils, silky underwear and aromatherapy. I try to make time for this once a week, if I can. Usually early in the morning or late at night. There’s a quote I really love that says, ‘early in the morning and late at night, we have the whole world to ourselves.’ A lot of my favourite products are actually from Ellen Terrie. I’m a big fan of the Fur skincare products and sexual pleasure products by Lelo. Especially the Sona and the Ina.

Who or what inspires you and how do you keep motivated to keep doing such impactful things for women?

I just do what I think is interesting and necessary and try to keep educating myself. I follow a lot of sex educators, medical professionals, artists, campaigners and organisations on social media and am always trying to find new ways to express myself and champion female wellbeing and education for young people. I think when you’re immersed in this sort of thing, reading about it, making content, spending time with these people, you’re influenced on all sides so it keeps you in perpetual motion.

What's next for you and ace + boogie? Do you have any exciting projects in the pipelines?

I'm working on some more media projects after the positive feedback on a Channel 5 documentary I took part in, How To Have a Better Orgasm.

Other than that, I’ll be continuing to work with female-founded and focused clients with honey. and collaborate with other amazing brands and organisations working to normalise female sexuality with ace + boogie. 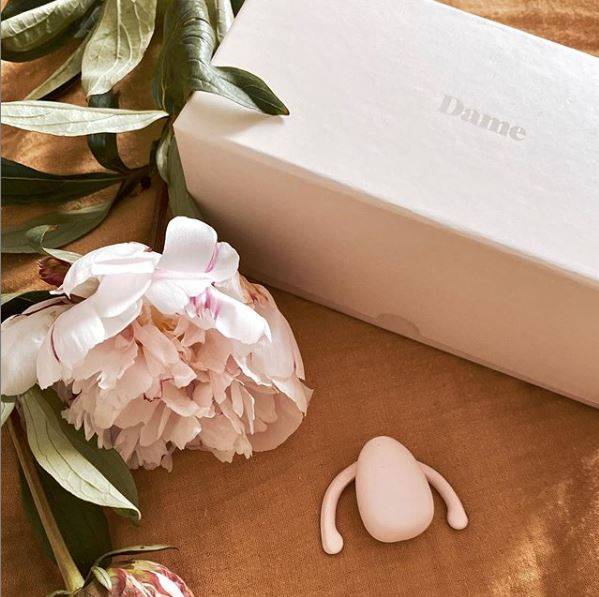 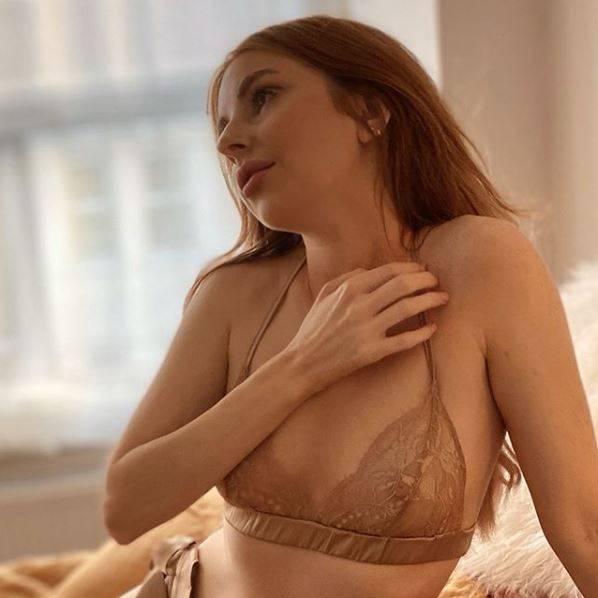 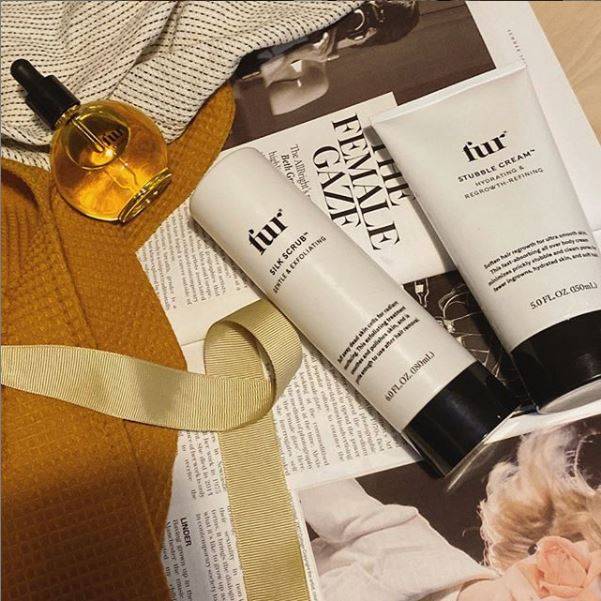